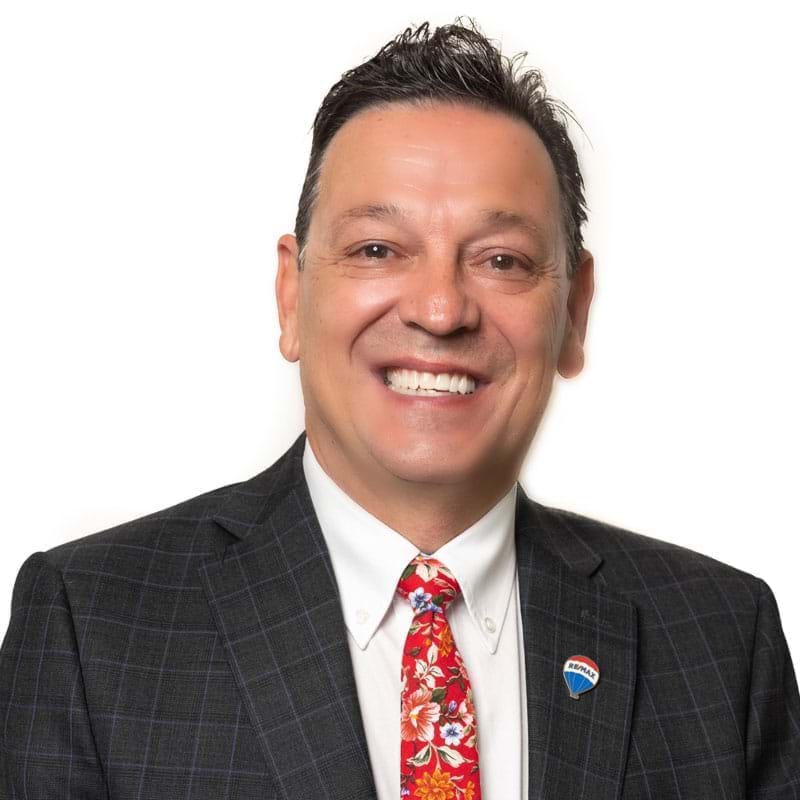 Lot Tara Drive, Whites Lake, NS (MLS® 202123860): WOW! Development Opportunity! Nearly 50 acres total, including some waterfront lots. In the Halifax Regional Municipality for just $799,900+hst. There is no subdivision plan for that parcel but the original 39 acres has been approved to be subdivided, and in the crown land letter states that the acquired crown land has been exempted from subdivision approval under the Municipal Government Act because the parcel was created by a subdivision (but it has not yet been surveyed off and put in lots).

23 Acres of land in Hubbards! Only a short walk to popular Queensland Beach, less than an hour…